AiYO Solutions provides its customers with innovative managed services and technology offerings that allow financial institutions to fulfil their various needs in an ever-changing regulatory environment.

Managed services is a service defined as the result of an integration of a set of basic services, aiming to entrust to a provider all or part of a customer's activities, within the framework of a multiannual contract, with a flat-rate basis, with a service level and a defined duration. In other words, it is the outsourcing of all or part of the management and operation of operations to a third party provider.

Cost reductions are at the heart of the stakes of financial institutions that are increasingly using offshoring: remoteness, language barrier, cultural differences, team training, adequate distribution of activity between teams onshore and offshore, maintaining expertise in the duration, relevance and effectiveness of control devices, the obstacles encountered during an offshoring project are numerous. Its success is based on a real framework, in all phases of the project.

This offer is part of a philosophy based on a new way of doing managed services through a robust process evaluation system, with expert resources capable of accompanying business transfers with a large Security and finally, a strong technological component through first-plan partnerships such as those set up with IBM, Oracle, customer Metrix.

AiYO is committed to offer you a post-Brexit solution to transfer activities to France while optimizing operational costs.

Managed Services
Your operations are processed by the AiYO Managed Services teams located in Nantes or Bordeaux, which allows you to reduce the operating costs by 10 to 20% compared to Paris.

Current EU delegation rules require asset managers to maintain an "appropriate substantial presence" in an EU Member State to ensure that they have sufficient staff to monitor and control the operations and risks they may face - Financial Times, 10 December 2017.

As an international investor, you own stocks and / or bonds issued by foreign entities. Therefore, you receive dividends (stocks) and interest (bonds). These revenues are subject to taxes levied abroad called "source deductions (RAS)".

SAR rates can exceed 30% in some countries. However, it is possible to reduce the amount of these levies in application of international tax conventions which aim to avoid the phenomena of double taxation (taxation by the State of residence of the entity which distributes dividends / interest + taxation by the Investor's state of residence) to encourage international investment. However, the application of the rates guaranteed by international conventions (reduced rates) is not automatic. To benefit from it, investors must prove that their tax residence is located in a State signatory to such an agreement.

Some countries like France allow an application of the reduced rate of RAS upon payment of income if the investor has demonstrated his tax residence beforehand (= Relief At Source). Other states such as Germany consistently apply the default RAS rate, which forces investors to make an ex post claim in order to take advantage of the reduced rate.

A shareholder resident in France receives a gross dividend of CHF 10,000 as a result of his investment in a Swiss company.
The Swiss government, which does not allow "Relief At Source", levies 35% on this payment, or 3,500 CHF.
The tax convention signed between France and Switzerland authorizes the State of residence of the company which pays the dividends to apply a rate of withholding tax maximum of 15%.
Shareholders whose tax residence is in France can therefore claim a reimbursement of 20% (35% -15%) of the gross dividend received from the Swiss tax authorities, i.e. CHF 2,000.

We suggest that you analyze the dividend and interest payments that you have received on your portfolio of international securities in order to verify that you benefit from a consistent application of the RAS rates guaranteed by international conventions.
Our services are remunerated according to the “success fees” model. We take a percentage of refunds received without advance from you. So you can only be a winner!

Thanks to the expertise of our employees, strong partnerships in various fields, our locations, monitoring and implementation of governance, AiYO offers an innovative solution of managed services.

Step 3 - Nearshore Outsourcing
Production management within our offices in Bordeaux, Nantes or Casablanca 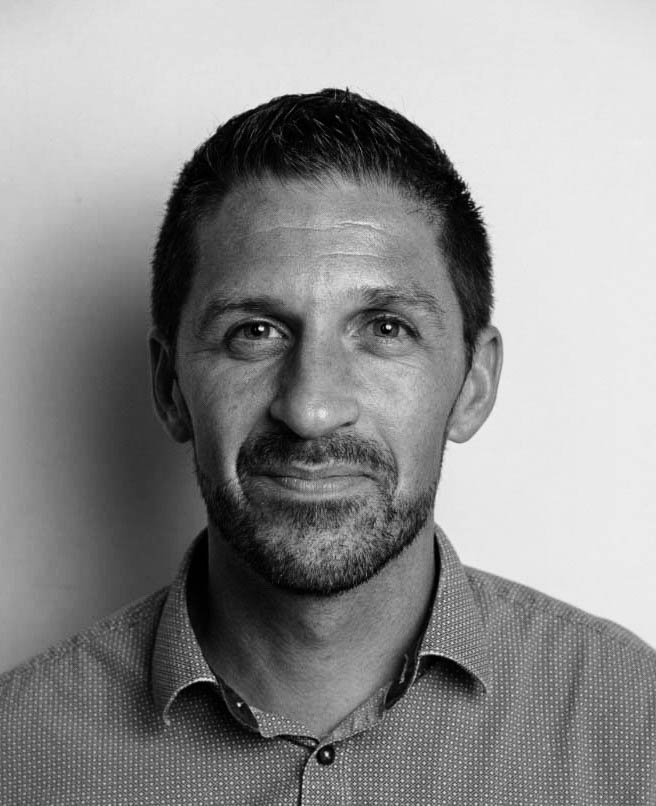