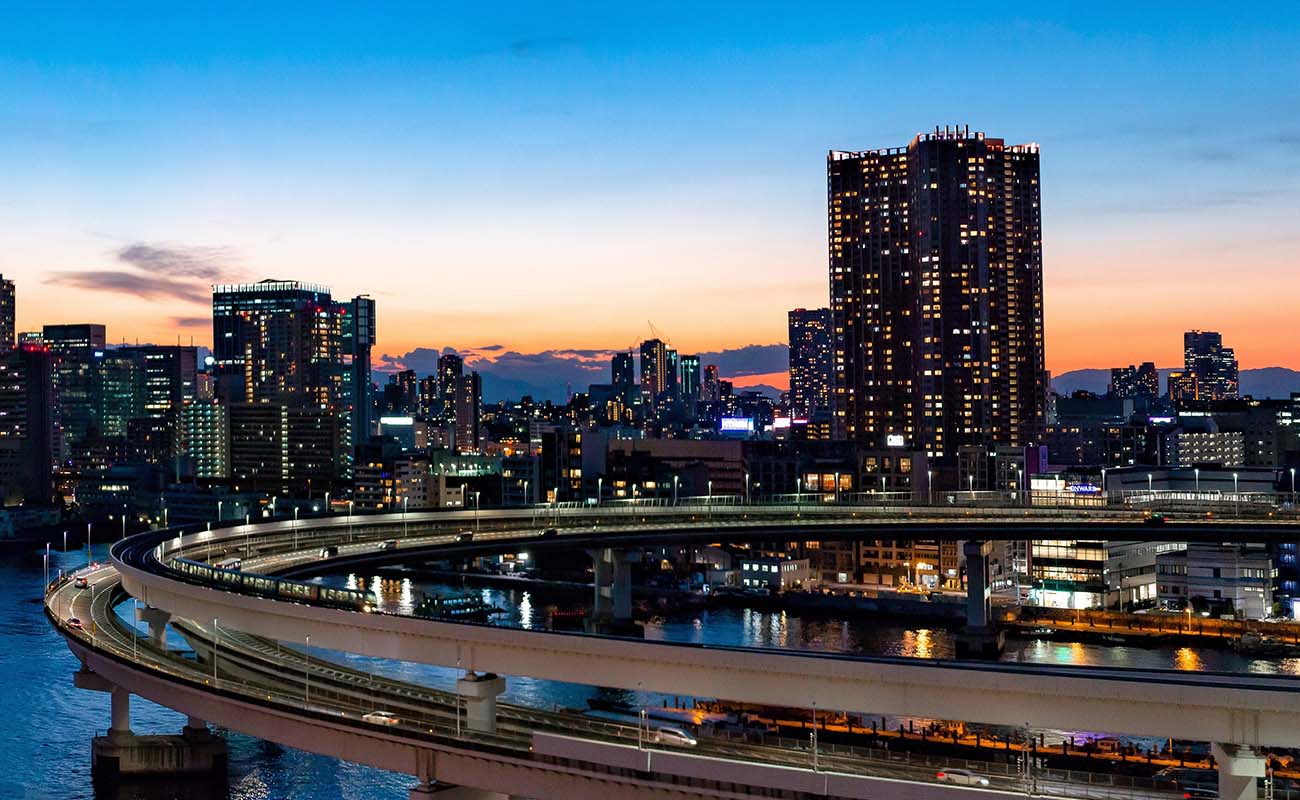 The LIBOR manipulation scandal involving some of the major global banks (2012) has raised concerns about risks arising from structural weakness surrounding the determination of this global reference rate.

Considering that the LIBOR was the reference rate covering the entire spectrum of financial products and services, particularly derivative contracts ( 200 trillion of USD based contracts and 370 trillion of non-USD based contracts (source : the ARRC second report – March 2018.) offered in the global financial system, elimination of this risk became a priority for regulatory authorities throughout the world. Therefore, implementation of a viable alternative to LIBOR has become a time sensitive priority to the various regulatory authorities.

In the United States, SOFR (Secured Overnight Funding Rate) is the alternative chosen to replace LIBOR as the mainstream reference rate.

The mandate to ensure a successful transition from USD LIBOR to SOFR has been placed with the ARRC (the Alternative Reference Rate Committee), which is also the primary body that identified SOFR as an alternative to USD LIBOR. At this juncture, it is important to note other important financial jurisdictions have identified their own LIBOR alternatives and enacted agencies similar to the ARRC with a similar mandate. They are :

In the remainder of this document, we will focus on the transition to SOFR and the different challenges that comes with, here is a timeline representing the main events about it:

As indicated previously, the SOFR is the alternative rate that will replace the Libor in the US. It is based on transactions in the treasury repurchase market, where banks and investors borrow or loan treasuries overnight and it represents the broad measure of the cost of borrowing cash overnight collateralized by US Treasury securities.

Technically, SOFR is calculated as a volume-weighted median of transaction-level tri-party repo data collected from the Bank of New York Mellon as well as GCF Repo transaction data and data on bilateral Treasury repo transactions cleared through FICC's DVP service, which are obtained from DTCC Solutions LLC, an affiliate of the Depository Trust & Clearing Corporation. Each business day, the New York Fed publishes the SOFR on the New York Fed website at approximately 8:00 a.m (NY time).

It is intended to work alongside LIBOR in the beginning, and over time, regulators hope that more derivatives and loans will be backed by the rate, leading to total elimination of LIBOR.

The New York Fed began to publish SOFR rates since April 2018, and as we look at this transition, we see that banks are thinking through how the transition is going to work and how it will affect their balance sheets.

How ready are the banks?

The Libor has been the main benchmark in debt and derivatives markets for more then 30 years. The dependence of the latter to the Libor rate is quite important, which makes the transition a significant entreprise-wide transfomation.

Based on the IBOR global benchmark transition report realized by the ISDA (international swaps and derivatives association) in June 2018, only 11% of respondents confirmed that they had actually started allocating ressources and just 12% have developed a preliminary project plan, while 87% of respondents said they are concerned about their exposure to the IBOR.

However, there is a gap between the high level of awareness and concrete steps being taken to prepare for adoption of the alternative RFRs (Risk Free Rates). Among other reasons, this gap is mainly due to the fact that the RFR working groups have previously focused their efforts on selection of the alternative RFRs. Now that the selection is done, they are focusing on the implementation which is the most complicated part of the transition.

Furthermore, the smaller banks with less derivatives exposure are holding back and waiting for the markets to deepen before they take the first step. Only Banks with large derivative exposures and big primary securities issuance businesses (Bulge brackets, those with swaps trading desks … ) are taking concrete steps as they are aware of the sensitivity of this transition on their Customer Relations, Risk Management, Regulatory, Accounting and Tax elements of their businesses.

What banks thinks about SOFR as an alternative:

While the Fed and the ARRC are convinced that SOFR is a good alternative to the Libor, as markets will no longer depends on expert judgements of bankers as it is the case for LIBOR, some players are concerned about the risks and the ensuing challenges the transition would bring into their business models. Of prime concern is the introduction of Basis Risk.

Among the advantages of SOFR, the fact that it will be based on actual market transactions currently reflecting roughly $800 billion in daily activity. That will make it far more robust than LIBOR.

Furthermore, SOFR is more transparent than LIBOR, it relies on data provided by real trades. Nevertheless, as the SOFR is the repo rate based on secured loans of US government bonds, it will be volatile especially at the end of the periods (monthly, quarterly) where Repo transactions are more important. In addition, the success of this launch will be due to the spread of SOFR on the maturities 1 month, 3 months and 6 months which are widely used as underlying LIBOR financial products.

In all cases, banks will have to engage with their clients and explain to them, as mentioned previously, the change in their contract terms, but with larger banks, their customers are more likely to be other financial institutions that understand the issue more easily. Smaller banks may have to explain the changes to non-experts, which can take time.

How does SOFR impact the finance?

The Ibor transition may be the biggest challenge facing the global finance industry today, it impacts this latter in two ways.

First off, there is a challenge of legacy contracts:  trillions of dollars of derivatives and debt products will continue to reference the index even after the deadline (2021). The second challenge is that ARRs and IBORs are quite different structurally. Libor is based on unsecured and uncollateralized debt, while SOFR underpins unsecured and uncollateralized debt to provide a a rate that is more robust than Libor.

This variation between Libor and SOFR may have an impact in the valuation of trillions of dollars of financial contracts that will change once they’re benchmarked by SOFR, as a result, the risk profile of clients may change because of the repricing with SOFR as rate instead of Libor.

To clarify the ambiguity, banks and financial institutions must considers the spreads between the rates, to be applied to SOFR ahead when the transition is done.  As we can see in the figure below, the spread between 3M Libor and computed forward-looking SOFR and treasury repo rate varies over time, mainly around 36 bps, but has reached over 460 bps during the Subprimes crisis.

The main challenges of IBOR reform:

The main challenges that financial institutions may encounter during the transition are major and come in different forms.

ØFirst off, the holding back of the smaller bank may aggravate the situation by increasing the number of legacy contracts for future transition.

ØThe Libor is widely ingrained in models and systems, the banks must identify the references to Libor across the entire organization (models, operational processes, production and operations…) and the main impact they may incur. 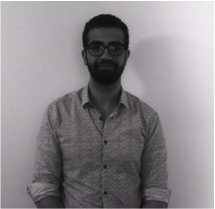